Power of the Circular Community Unleashed

In Germany, we have not yet fully grasped the global power of the circular economy and still associate it with the “old” waste management system. But the “green dot” has not been enough for a long time.

Internationally, we can already see the power of the Circular Economy, how many large and powerful organizations have already completely switched to this circular path.

From this it can be deduced that this strong trend exists and that we in the SME sector are not only doing nothing wrong if we “surf this trend”. But that we would be doing everything wrong if we ignore it! nice is the stepping stone and the ticket for this important train.

It won’t work all by itself.

That’s why we at nice have picked up on a second very strong trend to make the Circular Economy useful and fruitful for our member companies, our society, the environment and for all of our futures: cooperation. According to futurologist Matthias Horx, cooperation and moderation is one of the main social trends in industrialized Western nations. Among the Millenials, Generation Z, we see a shift towards cooperation instead of competition. Toward inclusion instead of “the winner takes it all.” Towards sustainability and togetherness instead of monopolizing and exclusionary behavior, which we still partly take for granted as a factor of economic activity. And in part, of course, we still have to accept, which is why we need all the more urgently the strength through community to successfully implement change. However, cooperation does not mean giving in to the supposedly stronger, but being successful together! By means of team play, trust in one’s own strength and the resulting competitive advantages. 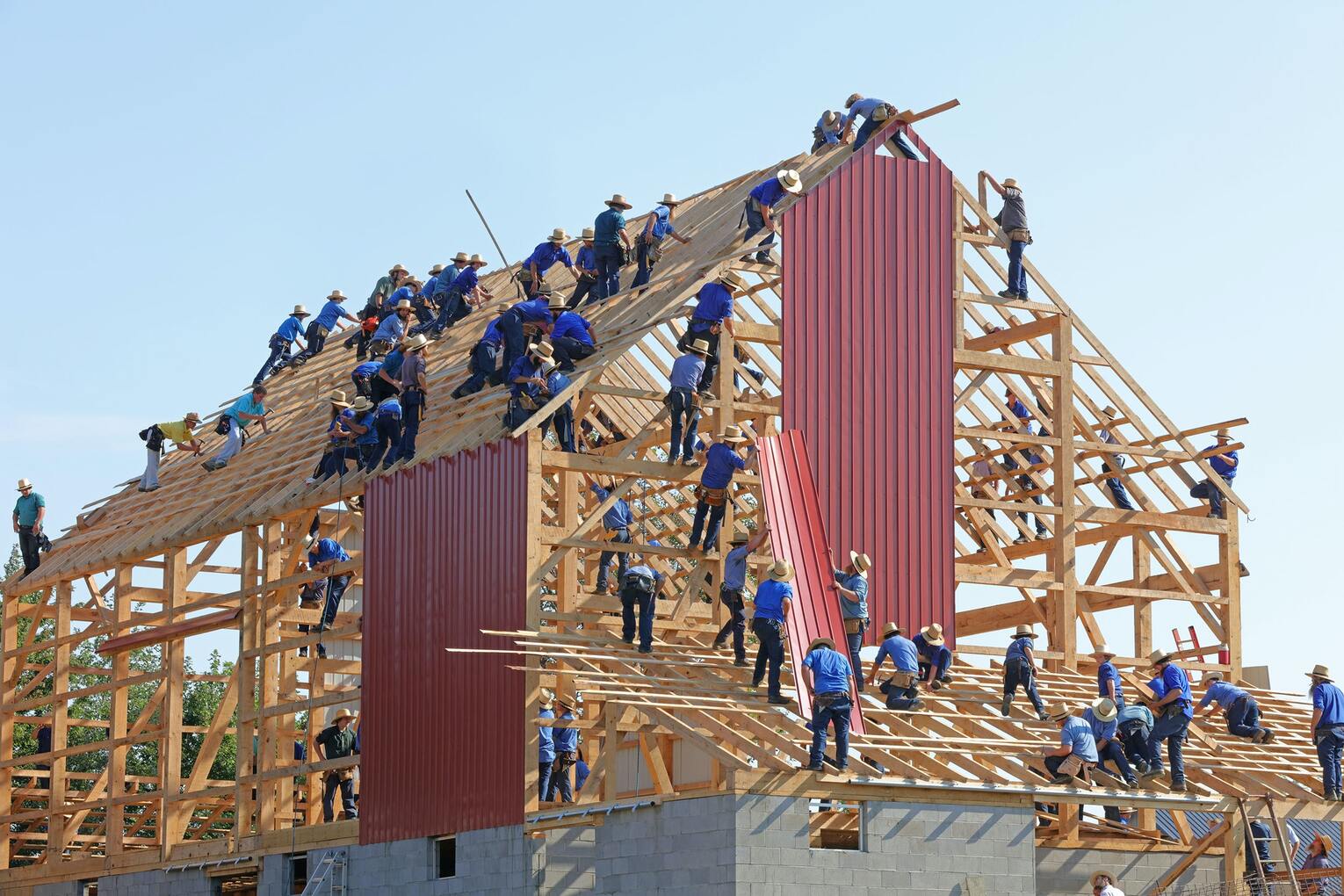 Starting now, nice is accepting members. Be part of it! Here are the advantages in the famous nutshell ... 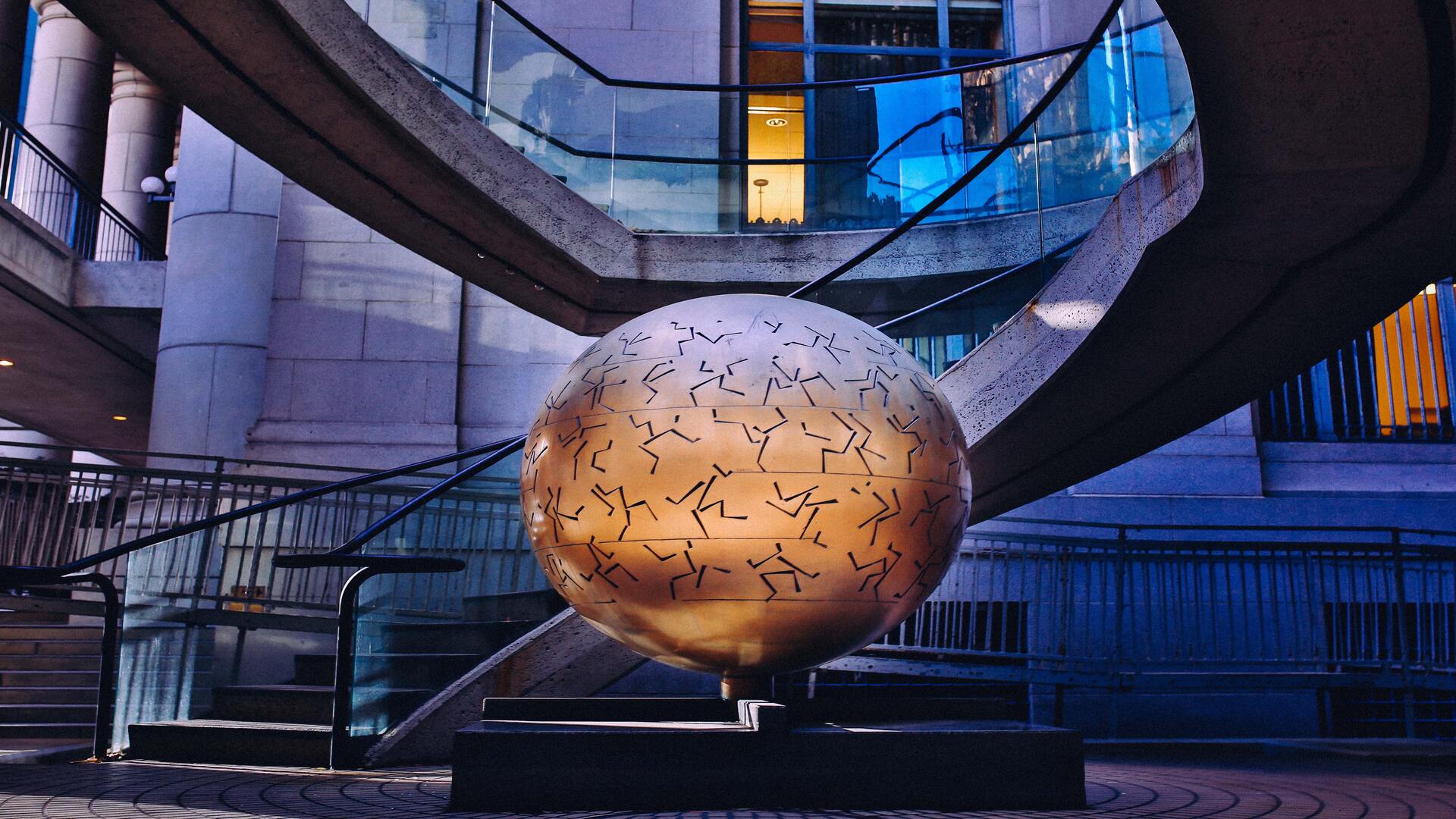 Marketing Impacts through the nice Membership 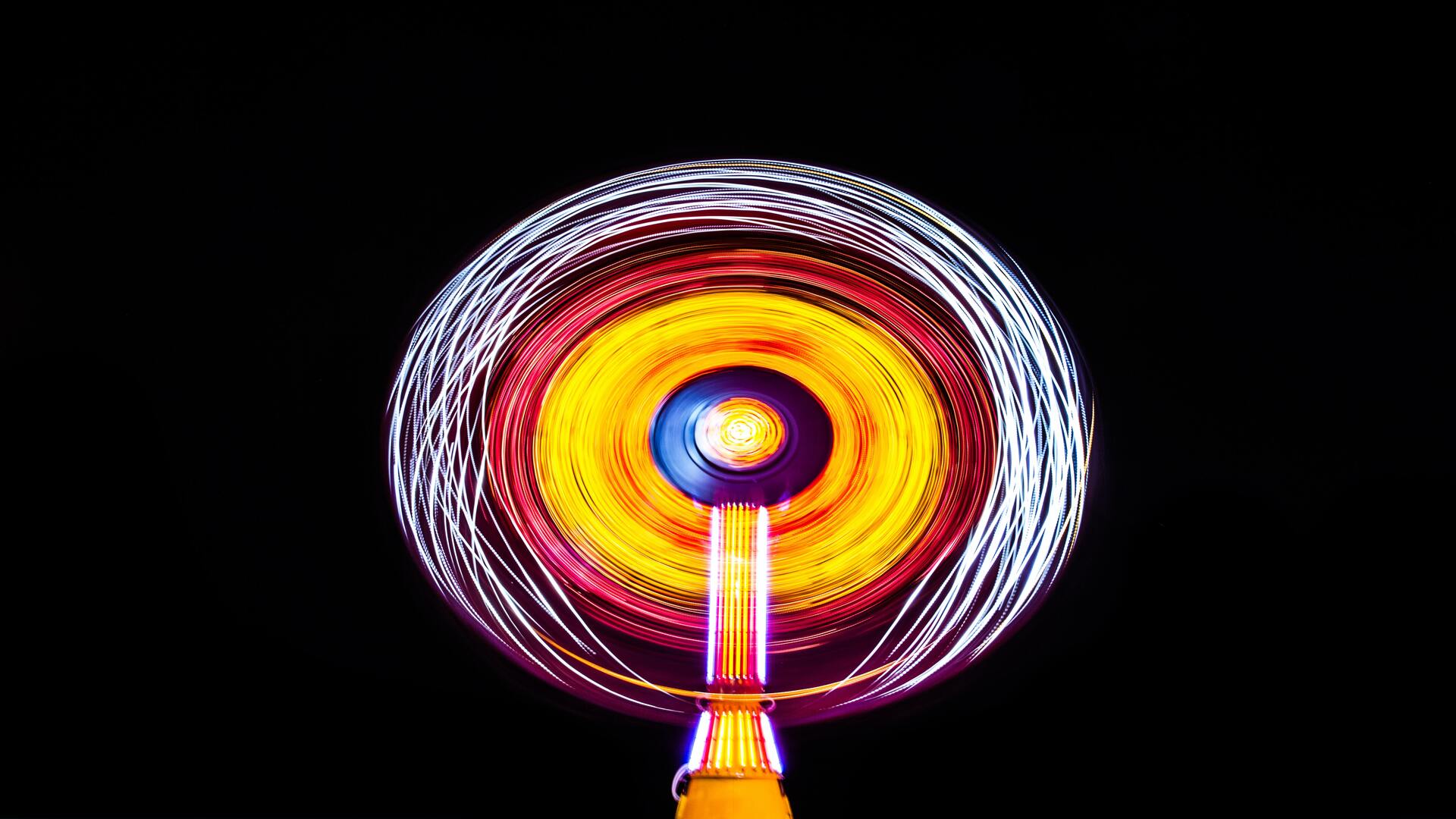 be nice is Germany’s first agency that is part of a registered association. There are good reasons for ...

If you can’t reach us by phone, click on the calendar icon and arrange a time for a call or web meeting with just a few clicks.

We look forward to hearing from you, or you can simply use the contact form.